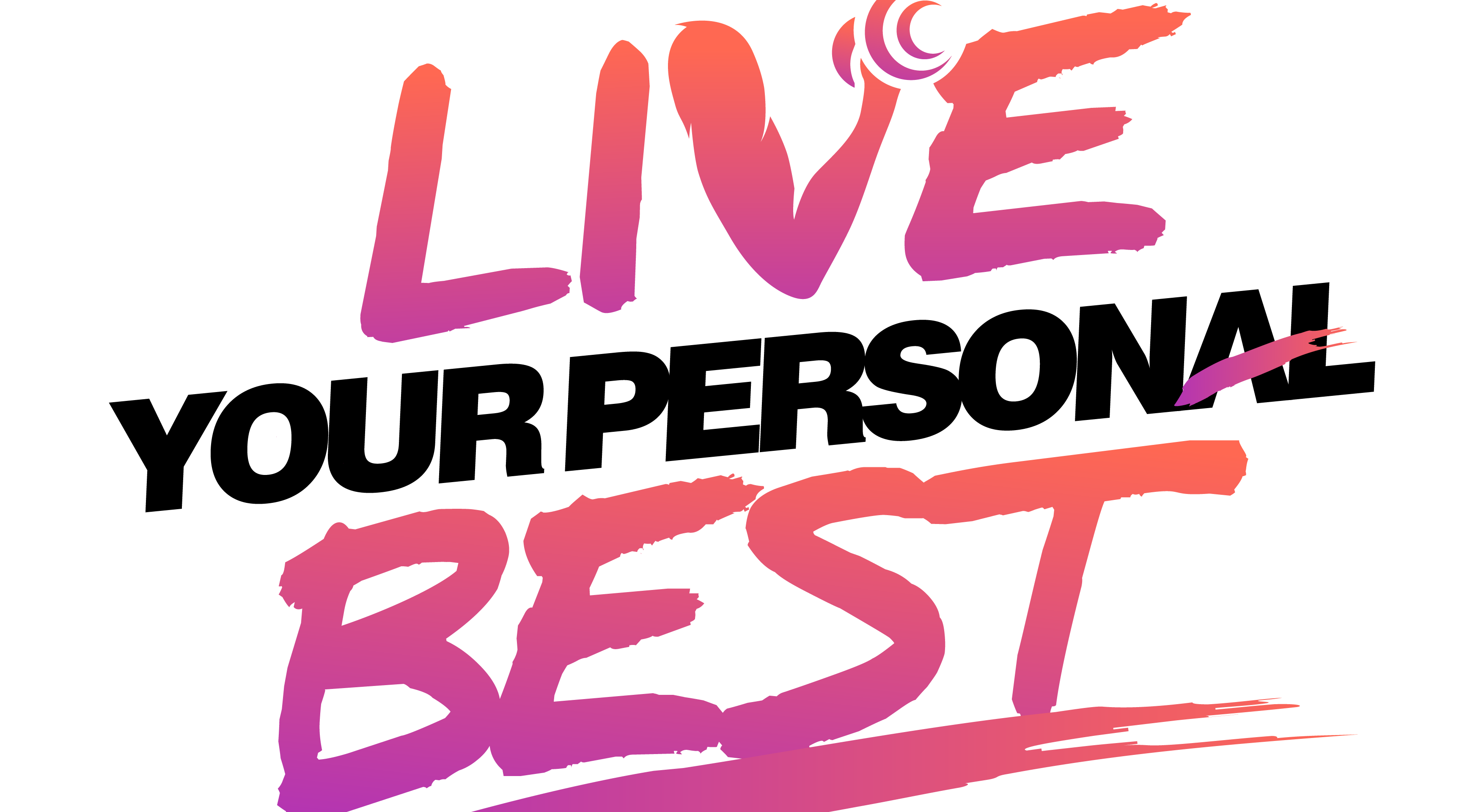 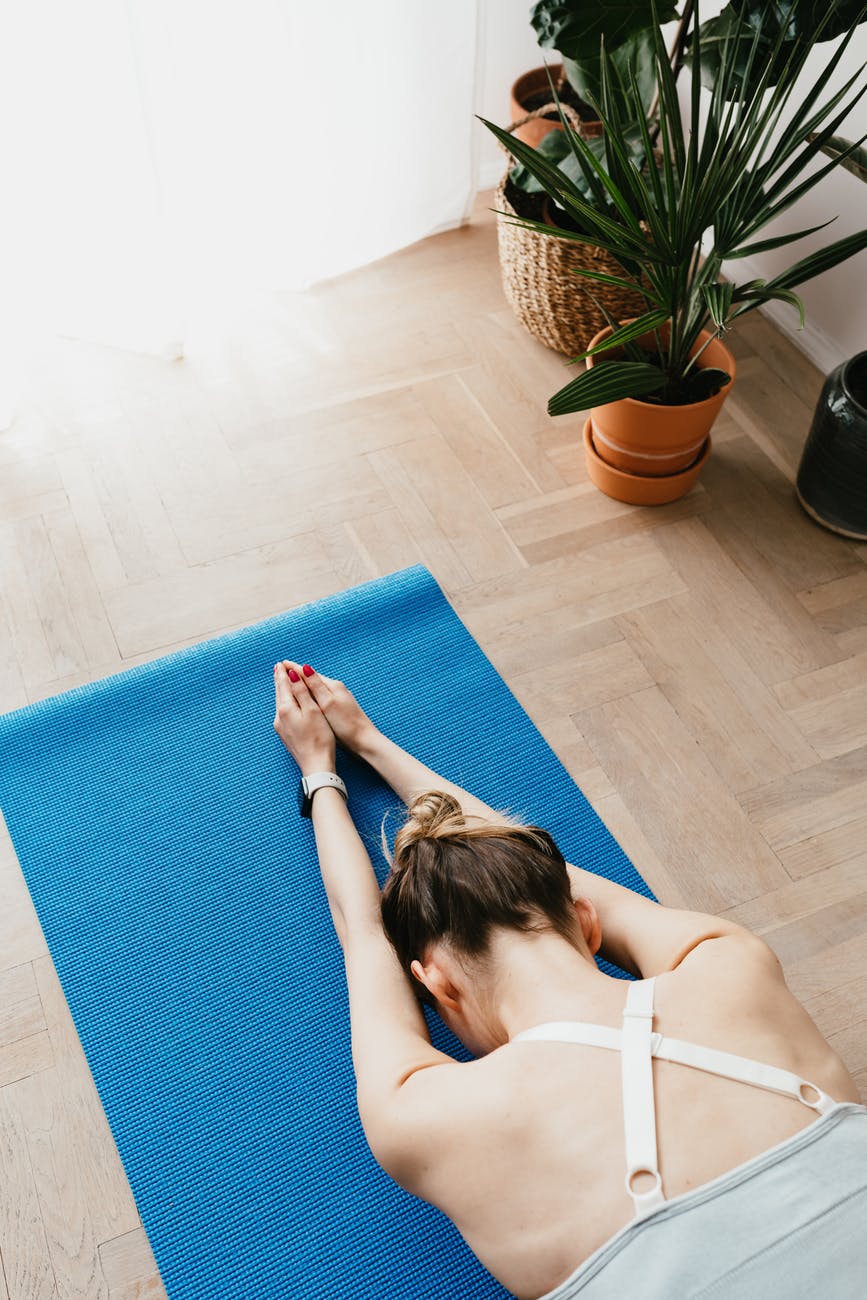 Think It’s Time to Rest? How to Value Rest and Working Out Equally. Unpacking Disordered Relationships with Exercise

In today’s show, we are joined by Nyla, a certified health and life coach trained in habit and mindset change, and also holds a diploma in food nutrition.  Nyla discovered she had a disordered relationship with exercising, which drove her to the point that she was so rigid and would leave family functions and go work out. She did it due to her fear of gaining weight and equating her worth as a human being to how long and hardcore she worked out until she discovered that intuitive rest is productive as it brings about freedom and flexibility. Let’s listen in and draw knowledge on what triggered Nyla’s change in mindset that led to the adoption of intuitive rest as a way of life.

Connect with Nyla on:

Don’t forget to subscribe so you never miss an episode and please leave a 5-star review if you enjoyed the show!

Share this on:
Previous post
Are You Living in Self-Belief or Self Doubt? Don’t Be Your Own Worst Enemy!
Next post
3 Things to Improve on That Don’t Cost More Time or Money